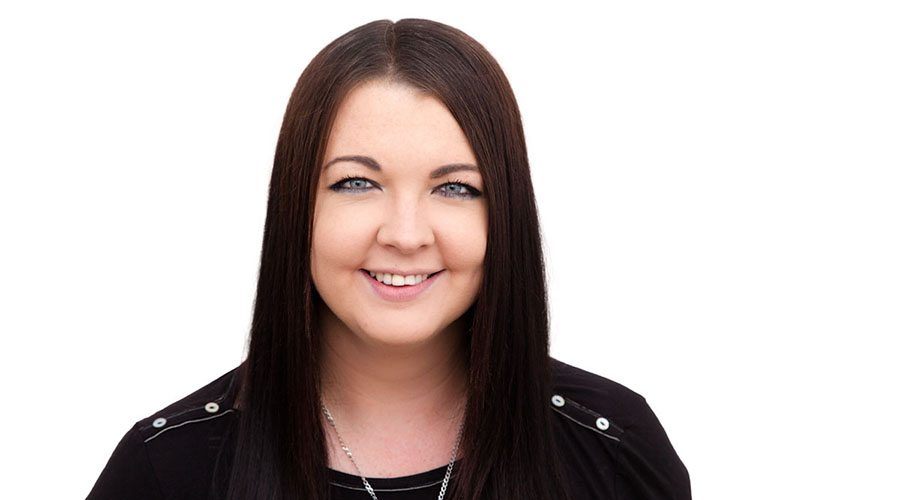 How did you get into construction?

Construction was something that I’ve always been interested in, but I had the illusion that it was just for men. It’s starting to change, but even now, the construction industry is very male-dominated. So, I didn’t initially pursue it here in the UK.

However, I had the opportunity to go to Australia to work, and I ended up working in construction there. Where I worked, most plant operators were women, so I trained there as a plant operator. It was there that I got an interest in Site Engineering, and I tagged along with the Site Engineers while I was over there, and that just got me even more excited about becoming a Site Engineer.

So how did you become a Site Engineer?

I got homesick eventually and came back to the UK. I was still really interested in becoming a Site Engineer, so I approached a construction company and explained my situation. They initially took me on for a year and said that if I enjoyed it, they would allow me to gain my professional qualifications while working for them, on a day release basis. They also put me on a CITB Assured Setting out for Construction course, which really helped me to become an efficient Site Engineer.

That’s how I first met our founder, Saffron Grant, as they put me on the Setting Out For Construction (SOFC) five-day course, which we still do to this day. The course covers all of the fundamentals of Setting Out and Surveying, and in Saffron, I had a successful role model teaching me to be a Site Engineer.

I worked for that company for six years. They are a very forward-thinking company and they believed in investing in their employees and new technologies. There, I learned about some of the Engineering technologies that not everyone is using or isn’t familiar with – such as Machine Control. It wasn’t until I was working with other companies as part of my role that I realised that this isn’t standard on every earthworks construction site.

It was also there that I became interested in training and mentoring. Once I became a more senior Engineer, I started mentoring the new graduates and trainees. I really liked training and helping other people, seeing them do well, and learning from my experiences. The company also had the Institution of Civil Engineers framework in place and I was a Delegated Engineer mentor as part of that too.

Why did you join SOFC?

I was already keeping in contact with our founder Saffron over the years, and she said that she needed another trainer. This was something I was already very interested in, and I could see that I could add value to the company by adding a wider variety of courses to help Site Engineers develop. I had built up skills in areas such as CAD, 3D modelling, GNSS and Machine Control from my time in the industry and I was able to create new CITB-Assured courses to expand our offering. Since then, we have also developed more courses, including Drone Use in Construction and Laser Scanning For Construction. We also have a range of eLearning courses available to all of our face-to-face students and also available to purchase separately.

How did you become the Director of SOFC?

I’ve been working for the company since 2019. During that time, we became heavily involved in the CITB digital transformation through leadership project, which was all about helping the construction industry improve through digital transformation. From this project and the Covid-19 epidemic, Saffron has moved into another area of the business which is focused on helping construction business be more resilient in the current climate (so watch this space!). She asked me to become Director for the training side of the business –  Setting Out For Construction.

Are you excited about your new role?

Completely! It’s absolutely brilliant. One of the things I loved about being a trainer with SOFC was that I got to meet all sorts of people on our courses. Now I get to talk to even more people, not just students, but other contacts within construction businesses who place staff on our courses. It’s also exciting to look at the business from a different point of view in terms of how a business is run. It has greatly expanded my business knowledge and has made me more determined to reach all Site Engineers to ensure they feel supported in their roles. We have a lot of exciting things planned for 2023 – announcements coming soon – is a really exciting time to be taking the business forward!